Wood in the aging of wine: the 8 most used

«¡Es la guerra, traed madera!» shouted Grouxo Marx in the Spanish version of the movie The Marx Brothers in the West. And although this didn’t happen in the original version, we agree that on a planet like the one we inhabit, with its forests, wood  is one of the main elements that man has worked with, specially for wine aging.

Between the Stone Age and the Metal Age we could speak of the Wood Age, as there is evidence that this was the main material used to build houses more than 10,000 years ago. Of course, we could also talk about the bow and arrow, the raft or other boats, the tables and seats, the bridges, the carriages and the wheel… however, today we are going to talk about another very important application of wood in history: the barrel for wine aging.

Origin of the use of wood in wine aging

Although it seems easy to locate the origin of wood in the use of winemaking in Ancient Rome, along with amphorae, there is evidence that the Celts of northern Europe already manufactured them for this purpose. While the wineskin and the animal skins were satisfactorily used for wine storage, as well as the clay pots and jars, it was discovered that the wood contributed to its elaboration, giving it nuances otherwise impossible to achieve. This placed the wooden barrel as the best option for wine aging, allowing a better refinement and rounding of the broth, and therefore make it more palatable.

What does wood contribute to wine aging?

Wood contributes to the production and aging of wine thanks to its porous surface that micro-oxygenates the broth, softening its texture, reducing bitterness and maturing its character. This reduces fruity aromas and increases secondary and tertiary aromas. In addition, it enriches the wine with its own tannins and aromatic compounds.

But if there is a variable that directly affects the impact that the wooden barrel may have on the evolution of wine, in addition to its origin, this is size. The larger the size, the lower the incidence, being the usual use of 225 liter or 500 liter barrels. But, what does wood exactly contribute to wine aging? Let’s see it:

When it comes into contact with the wood, the wine enhances its tonality thanks to the reaction caused by the tannins in the barrel.

Wood provides nuances of toast, spices, chocolate, smoke, tobacco, caramel, coffee, vanilla or coconut, all depending on the wood used and the level of toasting.

Wood stabilizes the wine and softens its texture thanks to the contribution of tannins, which round out the result on the palate, generally sweetening it. In addition, in the same way that it does with the aroma, it adds nuances to the flavor that are impossible to achieve with the use of other materials.

It is common that the most used wood to manufacture wine barrels is oak, with 4 essential varieties:

4 other woods that you can’t ignore

What woods do we use at ANTIGVA?

The use of barrels is a very personal preference of each producer. At ANTIGVA we achieve art in form of wine thanks to woods such as French Oak in Analema Negre de Nit, American Oak in Selección Cabernet Sauvignon, or Acacia in Analema Blanc de Dia. Although the combination of French Oak and American Oak is always guarantee of success, as can be seen in our ANTIGVA Ribera del Duero wine collection. 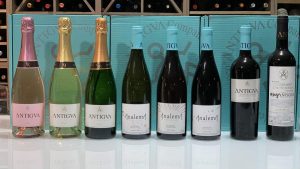 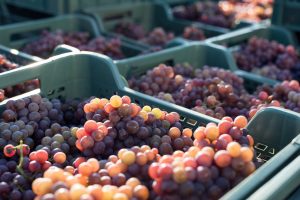 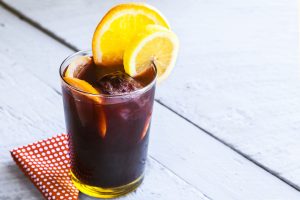 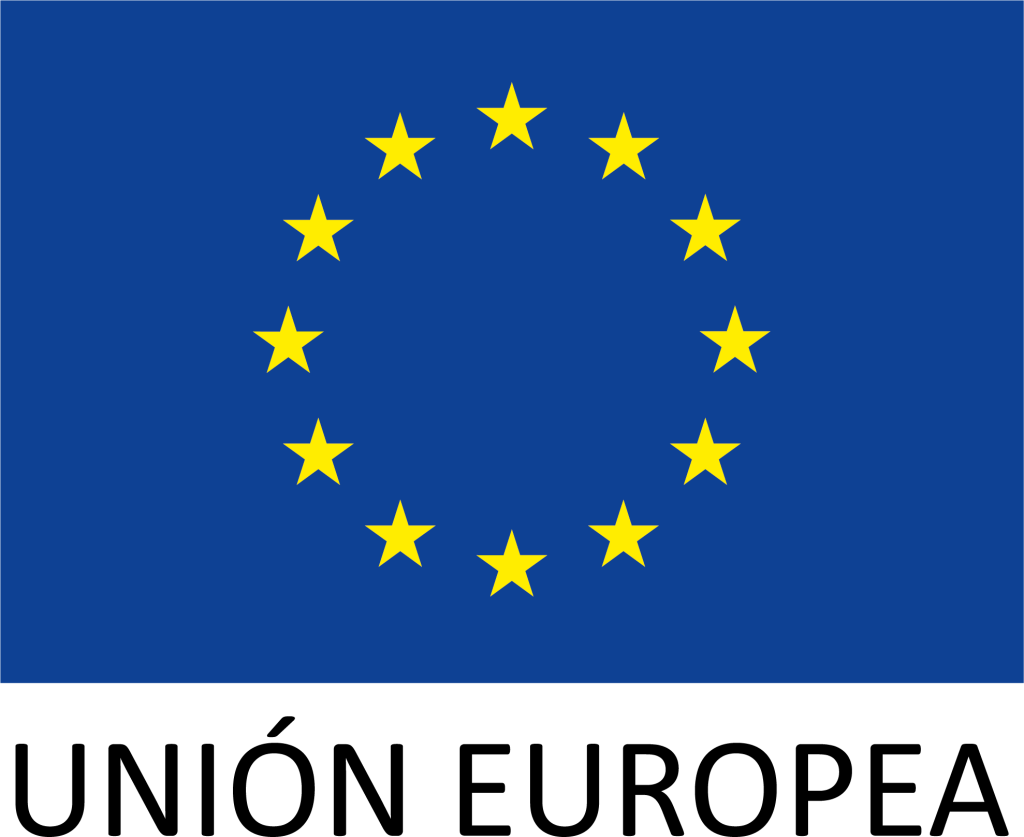